for Gilroy, Morgan Hill and Hollister 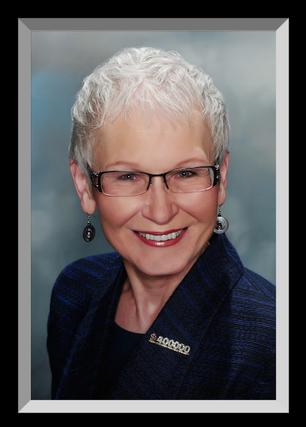 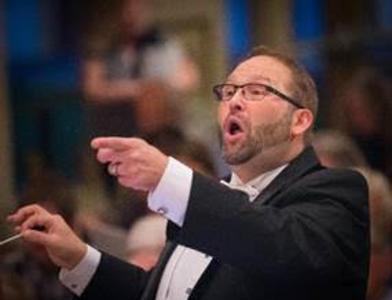 Maestro Kyle T. Jones has been leading church choirs and various choral ensembles for over 20 years, directing singers in hundreds of productions featuring both sacred and secular music across the United States.

Notable positions have included Musical Director for the Little Theater Summer Music productions in Bainbridge, GA, and Director of the Tarrant Lutheran Chorale in Fort Worth, TX. Prior to his relocation to Morgan Hill, CA, Maestro Jones was the Artistic Director of the Indialantic Chamber Singers, Chorus Master for the Space Coast Symphony Orchestra & the Riverside Chamber Orchestra, Founder of the Space Coast Choral Alliance and Concerts at Eastminster Concert Series, and Director of Music & Organist at St. Mark’s Episcopal Church in Cocoa, Florida. He was also a Choral Clinician for the Florida Chapter of the Fellowship of United Methodist in Music and Worship Arts.

​Mr. Jones is a prolific composer and has had multiple works performed across the United States as well as internationally.  His works have been premiered by the San José Chamber Orchestra, the Space Coast Symphony Orchestra, the Riverside Chamber Orchestra, the Royal Melbourne Philharmonic as well various churches.  Mr. Jones frequently accepts commissions and was honored to be asked to arrange music for the memorial service of the late Van Cliburn.

Mr. Jones’ career has shown a consistent commitment to building community through music and forming new organizations to partner with both established businesses and other organizations alike. Most recently, he has helped develop the Beloved Community Arts Center (BCAC) at Advent Lutheran, where he teaches singing and serves as Assistant Program Director.  He presently serves as Director of Music and Worship Arts at Advent Lutheran church in Morgan Hill, CA. He is also the Co-Founder and Co-Artistic Director of the NorCal Music Festival and its educational arm, the NorCal Chamber Project.